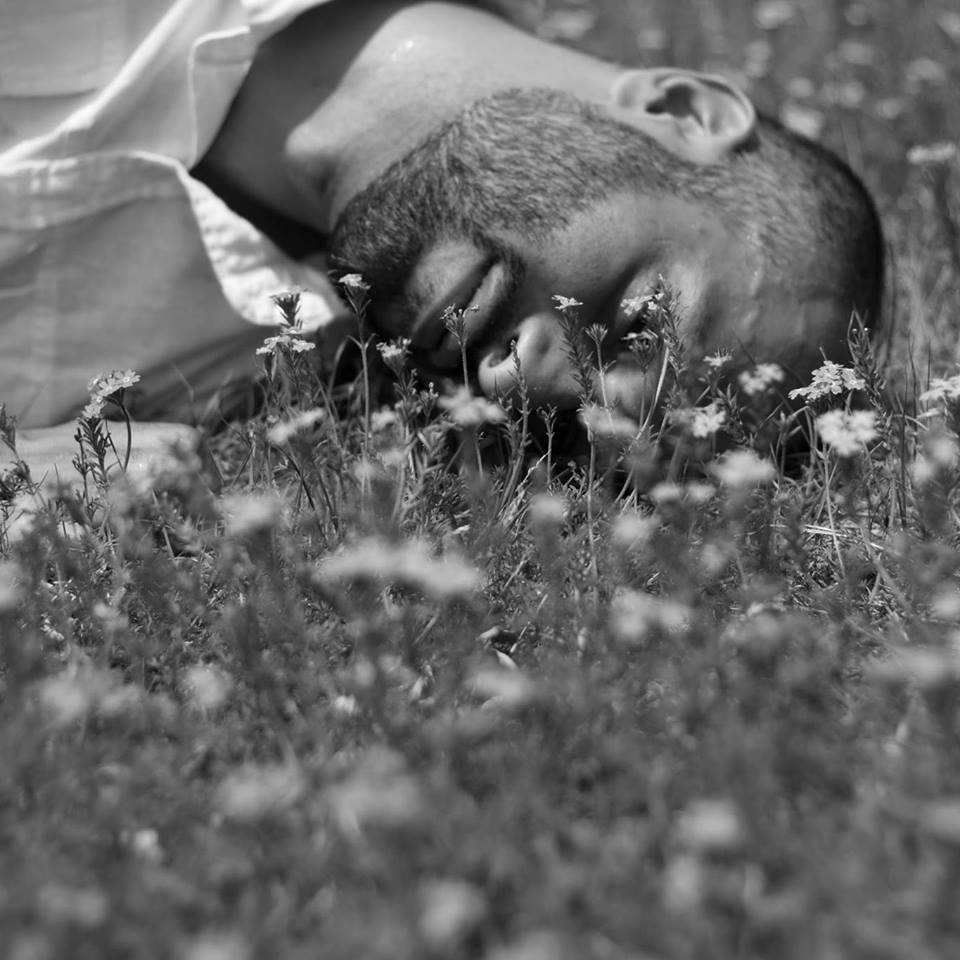 “Vinay Arora is an electronic music producer and visual artist residing in Atlanta, Georgia. Growing up he was influenced by the genres of trip-hop, ambient, drum and bass, acid techno, and industrial. Over the years he has collaborated with spoken word artists, rappers, and female vocalists along with putting out a number of hip-hop and electronica remixes. In recent years his music has taken on a more cinematic tone. His deep love and appreciation of the sci-fi and cyberpunk film genres are often reflected in his work. He looks forward to more collaborations with film-makers, musicians, and artists in the future.”